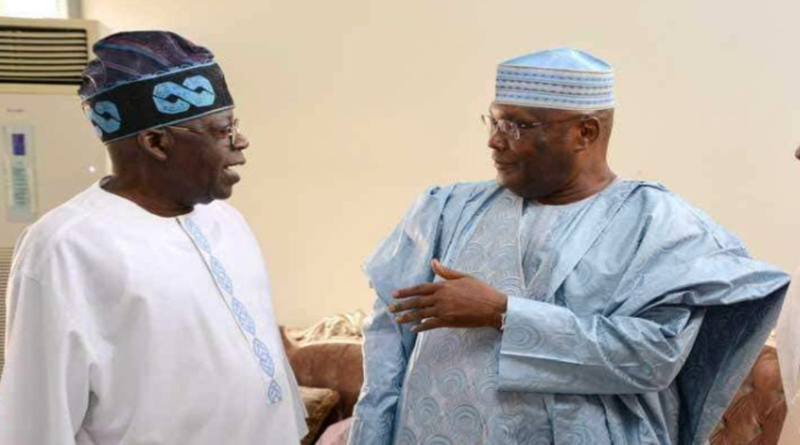 Atiku, in a statement by his Special Assistant on Public Communications,

According to him, “it  is public knowledge that every time Tinubu has come out in public to make a statement or two, he has always goofed. If he is not saying that voter’s card has expiration date; he is saying that young Nigerians are Tweeting on WhatsApp or that 50million youths should be recruited into the Nigerian Army and be fed with Cassava in the morning, and Agbado in the night. How can you say Nigerians are Tweeting on WhatsApp? Common, is that the kind of person we want to hand 21st Century Nigeria over to?

“In his latest gaffe at the Lagos rally, he asked Nigerians to get their APV in order to vote for APC when even primary school children know that the PVC is the only item that admits a voter into a polling unit.

“Without mincing words Tinubu’s gaffes already supply comedians, skit makers, meme-makers, and TikTokers with content. He is a self-writing joke and will make Nigeria a bye-word for scorn among the comity of nations, which is why he shouldn’t get close to power.

“Truth be told, lack of mental depth complicated by dementia occasioned by old age is the most mis-recommending criterion against a Tinubu presidency. And examples abound to buttress this point. Just listen to any of his extempore speeches and what you find is lack of coherence, logic and verve. It is for the purpose of unmasking the real Tinubu and exposing him for who he really is, that we have challenged the APC standard bearer to an hour-long television interview.”

He added that “if  the APC are not keen on replacing this disaster of a candidate,they should in the alternative apologize to all Nigerians for bringing them nothing but suffering of unquantifiable proportion since 2015, and proceed to make a solemn pledge not to have anything to do with governance, especially with the February 25, election is fast approaching.

“I must confess that I consider the remarks credited to the APC presidential candidate Bola Ahmed Tinubu on Saturday, November 26th , 2023 where he laboured, albeit unsuccessfully, to paint the People’s Democratic Party (PDP) Presidential Candidate as ungrateful and over ambitious as not only offensive but reckless.” 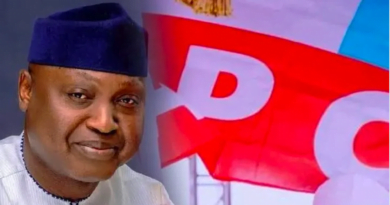 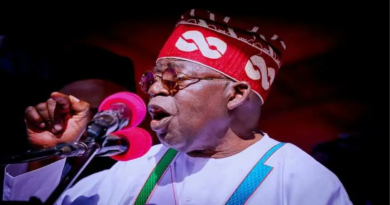 2023: Tinubu take campaign to Britain, US, France, others to beg for support 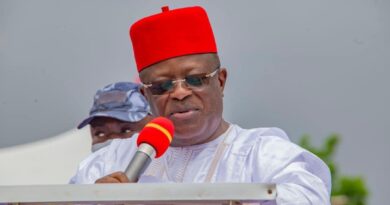 Umahi has no right to impose Tinubu on us, Ebonyi group fumes | NN NEWS