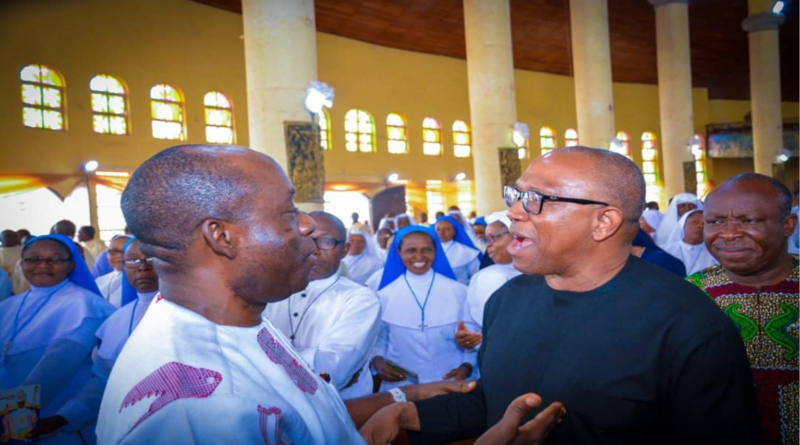 In what may be seen a reconciliatory move, Anambra State Governor, Professor Charles Soludo, has embraced the presidential candidate of the Labour Party, Mr Peter Obi.

The duo met in Awka on Thursday at the St. Patrick’s Cathedral during the Thanksgiving mass for Most Rev. Paulinus Ezeokafor, the Catholic bishop of Awka diocese, in celebration of his 70th birthday.

Obi governed Anambra State between 2006 to 2014 before clinching the LP’s presidential ticket on May 30 in Asaba, the Delta State capital.

In a lengthy opinion piece on November 14, the former Central Bank of Nigeria Governor said Obi  was playing a game with his election bid, adding that his predecessor did not have the necessary structure in place to win the Presidency on the Labour Party platform.

“Let’s be clear: Peter Obi knows that he can’t and won’t win,” Soludo said. “He knows the game he is playing, and we know too; and he knows that we know.

“The game he is playing is the main reason he didn’t return to APGA. The brutal truth (and some will say, God forbid) is that there are two persons/parties seriously contesting for president: the rest is exciting drama!

“That many Americans may not like the fact that Joe Biden (79 years) and Donald Trump (76 years) are two frontrunners for president in their parties does not remove the fact that if both of them emerge as candidates, definitely one of them will be president in 2024,” Soludo said.

Soludo also berated Obi, saying his purported investment while he was the governor of the state was worth next to nothing.

However, the LP presidential candidate replied Soludo, saying the governor can do better for the state since he is now in office.

Obi who addressed participants at the Lagos Business School (LBS) 2022 alumni conference on November 15 said government is a continuum and that Soludo is a professor who can handle things better.

“We had a policy when I was governor that any company, foreign investor who wants to invest in Anambra state, we will buy 10 percent of the company, and under the condition, we started an agreement that they will give Anambra people work to the minimum of not less than 40 percent.

“They built a facility in Anambra state. That facility is there today employing, directly and indirectly, over 10,000 Anambrarians. They bring one of the highest revenue source for the state.” (Channel TV) 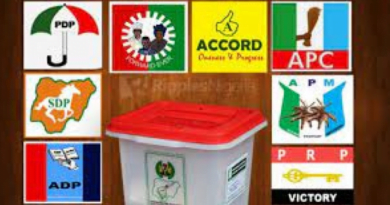 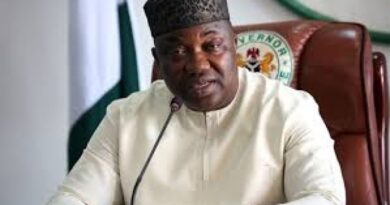