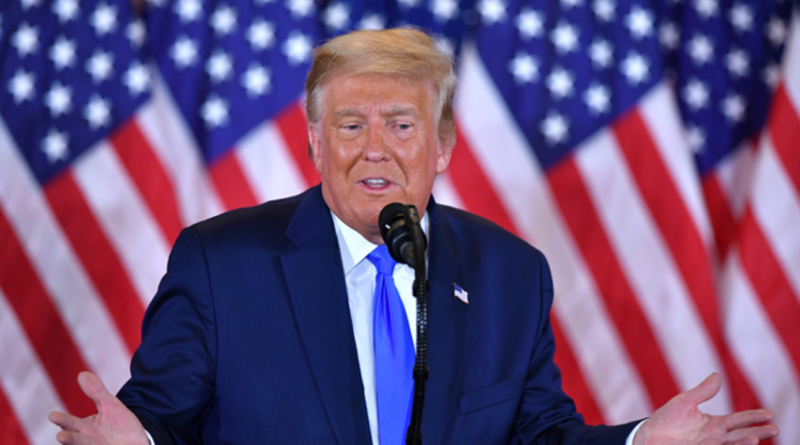 The US House of Representatives has impeached President Donald Trump for “incitement of insurrection” after a mob of his supporters stormed the United States Capitol last week, marking the first time in US history that a president has been impeached twice.

The House resolution, which passed by a vote of 232-197 on Wednesday afternoon, states that Trump’s actions and remarks ahead of the storming of the Capitol building in Washington, DC incited the rioters.

“We know that the president of the United States incited this insurrection, this armed rebellion against our common country,” said House Speaker Nancy Pelosi during a debate before the vote.

“He must go. He is a clear and present danger to the nation that we all love,” she said.

The riot at the Capitol on January 6 left five people dead and sent shockwaves across the US and the world, spurring Democratic Party legislators to launch an impeachment push against Trump in his final days in the White House.

The Capitol was stormed after Trump delivered an inflammatory speech to a crowd of his supporters that had gathered to protest Congress’ certification of US President-elect Joe Biden’s election victory. (Aljezeera)