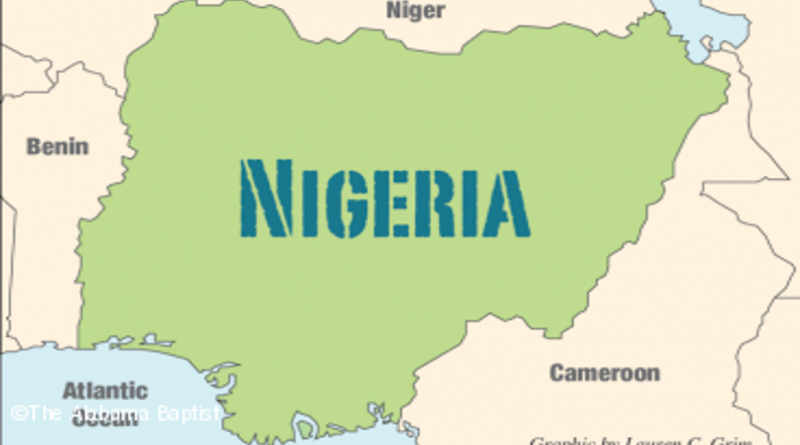 The General Overseer of Olive Mountain Prayer and Praise Ministry Ijegun, Lagos, Prophet Collins Timothy, decrying the incessant killings, kidnappings going on in the country, has said that Nigeria is too big for one man to rule.

He is therefore calling for a peaceful splitting of the country.

Pointing to the agitations for Oduduwa, Biafra, and Arewa nations, he noted that it will serve the country and its people better to have it split into many nation states.

The clergy who stated this while giving his Easter message, remarked that God revealed to him in his prophetic message some years ago that four nations will come out of Nigeria including “Niger Delta” But he called on the agitators to do it peacefully, without shedding of blood.

In the other part of the country, South West, Sunday Adeyemo also known as Sunday Igboho and Yoruba elder, Prof Banji Akintoye has said no going back on Oduduwa Nation, insisting that there is no basis for one Nigeria to continue.

However, Fulani socio-cultural group, the Miyetti Allah Kautal spokesman Saleh Alhassan, of the AREWA republic has said, dividing Nigeria will help Herdsmen bring development in the other livestock trade that would benefit the north.