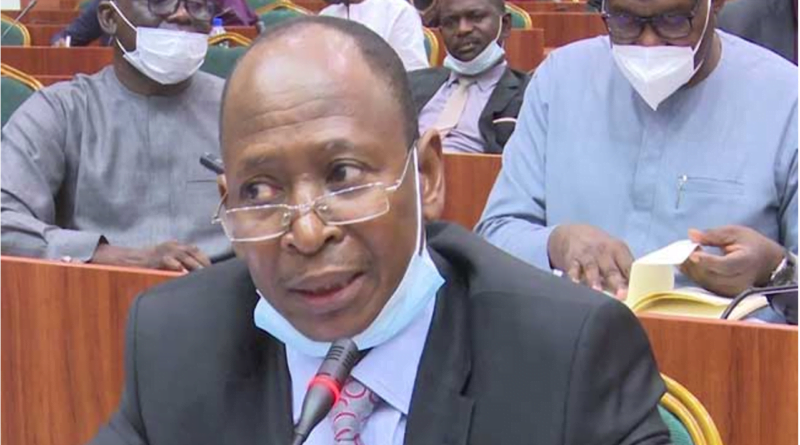 The scope of the ongoing investigation of the suspended Accountant-General of the Federation, Ahmed Idris, by the Economic and Financial Crimes Commission (EFCC) has reached N170billion.

Idris, who was battling for bail last night, has opened up on some top government officials allegedly involved in some transactions.

The EFCC has grilled a Permanent Secretary in connection with some “deals in which he was implicated”.

The anti-graft agency was also closing in on a minister who was fingered in the allegations against the suspended AGF.

It was learnt that Idris was arrested after he shunned 80 invitations by the EFCC.

According to an investigation by our correspondent, detectives of the EFCC have made startling discoveries about some transactions in the Office of the Accountant-General of the Federation (OAGF).

It was gathered that although the AGF was initially accused of alleged N80 billion fraud, findings have unveiled another N90 billion scam.

There were indications that the AGF had made a commitment to the EFCC to refund some cash to the coffers of the government.

The Nation quoting a reliable source said, “So far, the EFCC chairman Abdulrasheed Bawa and his team have made substantial progress.

“This is one of the biggest scandals that Bawa’s administration has uncovered.

“Based on preliminary investigation, the suspended AGF now will account for N170billion. Detectives are still digging more into his activities in office.

“Since his arrest on May 16th, he has made useful disclosures including some suspicious accounts and transactions.”

It was gathered that the AGF has also made available a list of government officials having to do with some financial activities in OAGF.

The source added, “As part of his disclosures during the investigation, a Federal Permanent Secretary was invited and interrogated by the EFCC last week.

“A minister was also implicated.

“We have to verify whether or not the links with the minister were real or maybe the suspect was just desperate to rope in others.”

The source gave insight into why Idris was trailed to Kano to effect his arrest.

“From records, the suspended AGF was invited by the commission about 80 times but for reasons best known to him, he shunned EFCC’s request for interaction. He was just evasive.

“He was later trailed to Kano where he was picked up on May 16. He was still in custody as of yesterday but he has been offered bail.

“He needs to fulfil the conditions for bail and he has been battling to do so on Sunday.”

In a statement on May 16, the Head of Media and Publicity of EFCC, Wilson Uwujaren, said the arrest of Idris followed his alleged refusal to honour the invitation.

The statement said, “Operatives of the EFCC, on May 16, arrested serving Accountant-General of the Federation, Mr. Ahmed Idris in connection with diversion of funds and money laundering activities to the tune of N80billion only.

“The commission’s verified intelligence showed that the AGF raked off the funds through bogus consultancies and other illegal activities using proxies, family members and close associates.

“The funds were laundered through real estate investments in Kano and Abuja.

“Idris was arrested after failing to honour invitations by the EFCC to respond to issues connected to the fraudulent acts.” 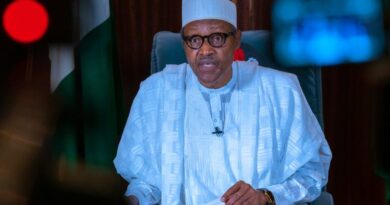 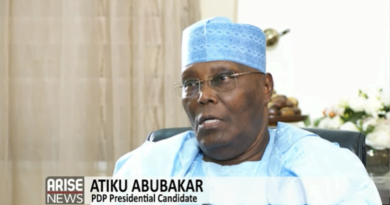 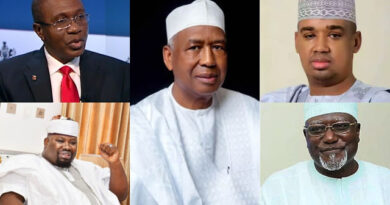