The incident happened when the people of the farm settlements were sleeping, with the herdsmen destroying their farm houses and property.

It was gathered that there was a disagreement between the herdsmen and farmers following the destruction of their farms.

The herdsmen who were said to be angered by the confrontation from the farmers, allegedly set the houses on the farm settlements belonging to the farmers ablaze.

Some of the communities torched included Adejubu, Adewole, Olotin, Olondan, Jojo, all in the Akure North Local Government Area of state.

A resident of the community who spoke with Tribune Online confirmed that many farmers and their family members have been rendered homeless by the herdsmen.

He said most of the residents escaped from being hurt or killed due to the alarm raised by some affected residents.

According to the source, the herdsmen who invaded the settlements were on reprisal, adding that residents of the affected communities had earlier stopped the herdsmen from grazing on their farmland.

The Ondo State Police Command’s Spokesman, Mr Tee-Leo Ikoro, when contacted, said the command had not been briefed on the development. 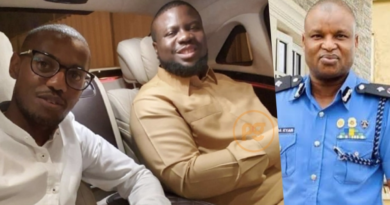 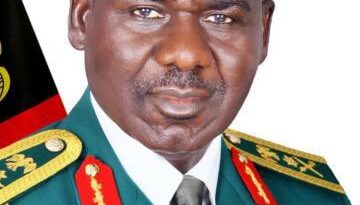 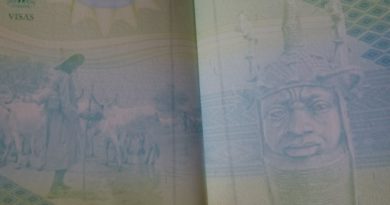 Nigerian Passport ranks 95th in the World over terrorism, fraud