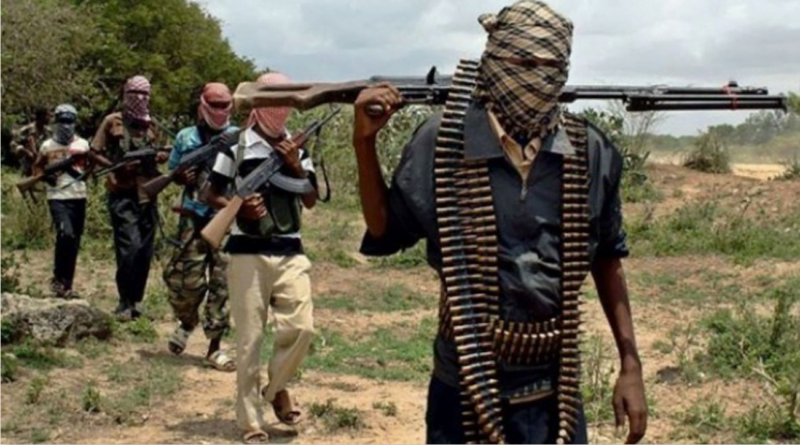 The headless body of the politician was discovered by his family members less than two weeks after he was abducted by the hoodlums terrorising the state.

Achukwu a former member of Anambra State House of Assembly despite being physically challenged was kidnapped from his home in Ukpor, Nnewi South Local Government Area of Anambra State.

Meanwhile, this is coming after the lawmaker representing Aguata North; Governor Soludo’s constituency, at the state house Of Assembly, Okechukwu Okoye was also beheaded by his abductors in May, 2022.

Newsband gathered that the late Anambra politician and businessman was kidnapped on 9th of June, 2022.

His decapitated body was later found at the bank of Ulasi river and was hurriedly buried by the family on Tuesday, 21st June, 2022, because he was already decomposing.

A family source told this paper that they couldn’t believe he would be killed after they paid the 15 million naira ransom requested by the criminals.