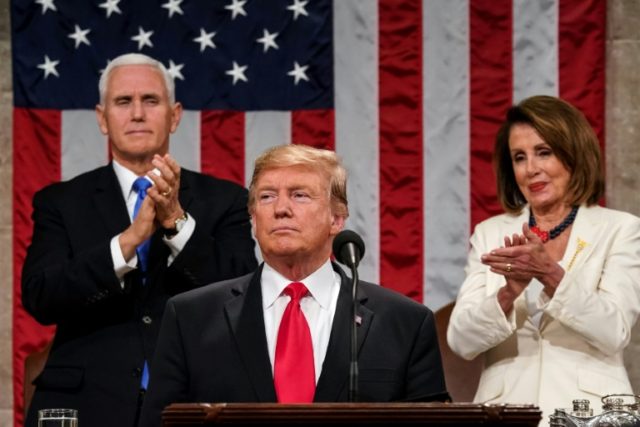 “In their great wisdom, our Founders crafted a Constitution based on a system of separation of powers: three co-equal branches acting as checks on each other. To ensure that balance of powers, the Constitution calls for the president to ‘from time to time give to the Congress Information of the State of the Union,’” Pelosi wrote in a letter to the president on Friday.

“In the spirit of respecting our Constitution, I invite you to deliver your State of the Union address before a Joint Session of Congress on Tuesday, February 4, 2020 in the Chamber of the U.S. House of Representatives,” the California Democrat added.

The invitation comes as Pelosi remains noncommittal about when she will send the impeachment articles — abuse of power and obstruction of Congress — to the Senate for a trial. Senate Majority Leader Mitch McConnell (R-KY) and Senate Minority Leader Chuck Schumer (D-NY) met Thursday to discuss potential parameters of a trial, though they did not come to an agreement before leaving Washington, D.C., for Christmas.

In a Thursday Senate floor speech, McConnell denounced the impeachment vote and said Pelosi is “too afraid” to transfer “their shoddy work product” to the upper chamber.

“The framers built the Senate to provide stability,” McConnell said. “To keep partisan passions from boiling over. Moments like this are why the United States Senate exists.”

President Donald Trump also criticized the speaker for the move, writing on Twitter Thursday: “If the Do Nothing Democrats decide, in their great wisdom, not to show up, they would lose by Default!” 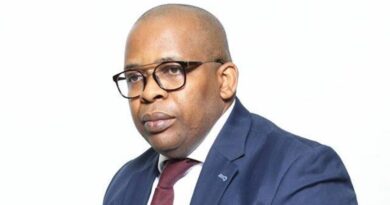 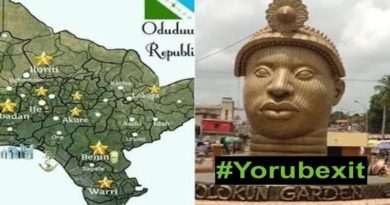 Group demand autonomy for Yoruba nation call on UN, US, AU, EU others to come to Yoruba rescue

Rivers people already know who I’m supporting, those expecting me to make public declaration will wait in vain — Wike

Again, NNPP asks Atiku to step down for Kwankwaso