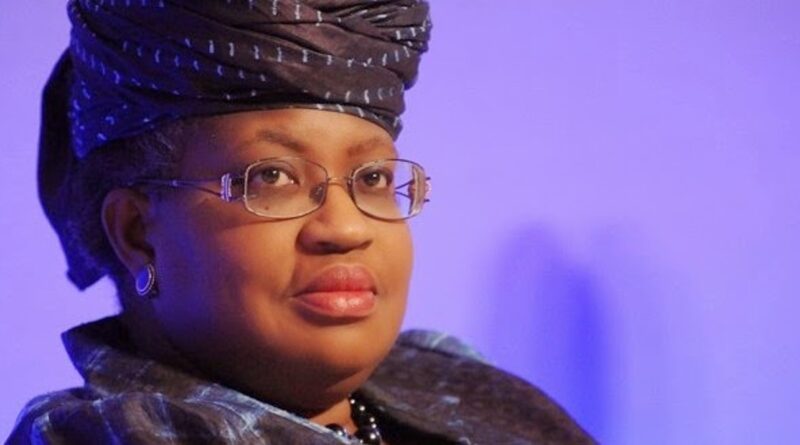 South Korea has resolved to withdraw its candidate from the World Trade Organisation (WTO) Director-General race, according to Washington Trade Daily.

Yoo Myung-hee is South Korea’s trade minister and its candidate for the top job at the WTO following the resignation of Roberto Azevedo.

Ngozi Okonjo-Iweala, Nigeria’s candidate in the WTO race, had secured the popular vote by a wide margin on October 28 but was not named DG because the US opposed her candidacy.

The two women are the last candidates standing and the eventual winner will set a record as being the first female WTO DG.

However, there are speculations that the US might change its stance following Donald Trump’s failure to get re-elected as president.

After the October 28 meeting, the WTO also said Okonjo-Iweala had the best chance of getting a consensus.

Washington Trade Daily quotes sources as saying South Korea has notified the US of its decision and is expected to make it public “in the coming days”.

The report reads, “Washington refused to accept the recommendation made by the selection panel chaired by General Council Chair Ambassador David Walker that Ms Okonjo-Iweala is the candidate most likely of the two to attract consensus because she clearly carried the largest support by members in the final round and clearly enjoyed broad support from members from all levels of development and from all geographic regions and has done so throughout the process.

“Yoo from Korea failed to receive enough support from members of all levels of development -1e., the developed, developing and least developing countries, as well as geographically in comparison to the “largest” support received by Ms Okonjo-Iweala.”