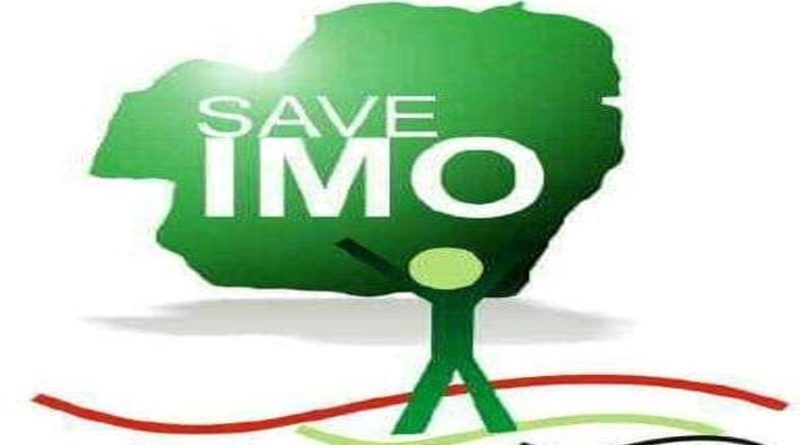 There can be no better time to be proud as an Imo person than now. This is because the people have demonstrated their abiding faith in virtues and their disdain for vices. The failed attempt by the APC to organise ward congresses in Imo today is an eloquent testimony to the people’s rejection of everything negative, dysfunctional, abominable and retrogressive in the land. And this generation of Imo citizens will forever be remembered by history as patriots and heroes.

Across the State, Imo people safely stayed faraway from wherever the APC had designated as venues for the botched congresses. Out of frustration, some political appointees of Chief Hope Uzodinma resorted to Photoshops, simply to create the impression that the failed exercise was going on.

In some other places, like Ideato North, Anambra people were paid and hired and transported from neighbouring communities, namely Uga, Umuchu, Amesi and Nkpologwu, into Imo to queue up and get filmed just to hoodwink the world that there is a party like APC in existence in Imo State. Some persons who gathered in Okigwe, too, were hired from Uturu in Abia State. They even disagreed over payments and fought in the process. And this one almighty deception is the best which the APC in Imo could afford in political party mobilization and organization.

Earlier, Imo people had boycotted the APC’s membership registration and revalidation exercise in the State, thereby sending a signal that Imo could not tolerate the party’s ruinous misrule any longer. This had warranted the party to extend the exercise countless times, yet nobody came out for it. What this means in effect is that the party no longer exists in Imo State.

It is therefore absurd that after the regime of Chief Uzodinma had bought up the headlines of some soft-sell local tabloids to scream that millions of people were joining the APC in Imo, the ward congresses of the party could not witness the participation two thousand persons across the State. This has exposed his tenuous political base, his masturbatory ecstasies, the fiction of defections to his party, and has aggravated his legitimacy crisis. Just as Chief Uzodinma keeps blaming ghost workers for his inability to pay salaries, his party is now a ghost party.

It is not enough to write results and dump on the Supreme Court. The people have, by distancing themselves from Uzodinma and his party, clearly stated that they do not know who he is and that the mandate he parades is effectively dubious. They have also failed to endorse his draconian policies and his maladministration. The people have spoken, and the voice of the people is the voice of God.

May Imo be great again! 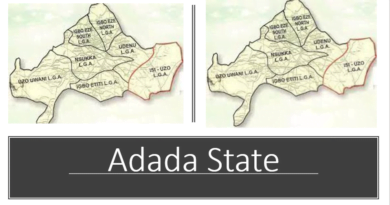 Restructuring and state creation: Why Adada should be created without much ado | NN NEWS 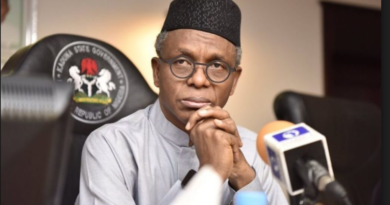 El-Rufai: It will be injustice if north insist on keeping power after Buhari 8 years, says power should return to south

The Nigerian Senate and the issue of retirement plan: A case of Abia State — By Kalu Nwokoro Idika  | NN NEWS